SACRAMENTO ­– Last night, Senate Bill 731, also known as the Kenneth Ross Jr. Police Decertification Act of 2020, failed passage on the Assembly Floor. The bill was not brought up for a vote due to the legislative deadline imposed by the California State Constitution. This bill, authored by Senator Steven Bradford (D-Gardena), would have increased accountability for law enforcement officers that commit serious misconduct and illegally violate a person’s civil rights.

“I am deeply disappointed that this bill did not receive the debate and vote it rightfully deserved,” said Senator Bradford. “Deadlines in the second year of a session are always short, but in years past that has not prevented us from acting on major legislation. To ignore the thousands of voices calling for meaningful police reform is insulting. Today, Californians were once again let down by those who were meant to represent them.”

SB 731 would have created a statewide process to revoke the certification of a peace officer following the conviction of certain serious crimes or termination from employment for cause due to misconduct. The bill would have authorized the Commission on Peace Officer Standards and Training to revoke a certificate on specified grounds, as set forth in regulations by the Commission. Additionally, the bill contained provisions that strengthened California’s Bane Act, in order to prevent law enforcement abuses and other civil rights violations.

SB 731 was a priority of the California Legislative Black Caucus and supported by a broad coalition of organizations and individuals, including Aloe Blacc, Kim Kardashian West, Kyle Kuzma, Billie Eilish, Robert De Niro, and Chelsea Handler, among hundreds of others. Assemblymember Mike Gipson reaffirmed his support of SB 731 last night in a tweet reading, “As the peoples’ voice in #AD64, I am proud to support SB731. We need justice and we need #policereform – and we need it now.”

“This issue cannot rest and we will not rest until we have real police reform,” continued Bradford. “I’d like to thank my fellow legislators who were unwavering in their support, the organizations and entertainers who advocated tirelessly, and the families who continue to fight for true justice. Their dedication and compassion is what got us this far. I am committed to pursuing this reform in the next legislative session.”

If the bill had been passed by the Assembly, it would have moved to the Senate Floor for a final vote before being submitted to the Governor for his signature.

Joint statement made by the pro Tem and Senator Bradford.

1 week 4 days ago
As we have celebrated Dr. King this weekend, let’s make a year long effort to apply his true teachings to our lives… https://t.co/pljuEwZJSQ

1 week 5 days ago
Happy Founders’ Day to my Sorors,the Finer Women of @ZPHIBHQ 💙🤍 Congrats on 102 years of community excellence!!

2 weeks 1 day ago
Thank you @Matt_Barnes22 for all your help with #SB2, Kenneth Ross police desertification ✊🏽 https://t.co/IldYfOWXqU 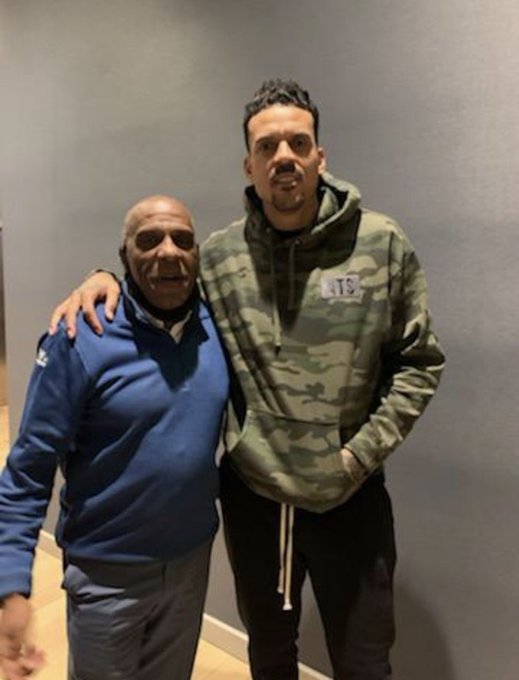 2 weeks 2 days ago
Thank you to everyone who has wished me a happy birthday so far today! And a special S/O to @sydneykamlager who san… https://t.co/VcCkvtRfzO