“As someone who seeks to be a voice for ratepayers in government, I am particularly proud to receive the Ratepayer Protection Champion Award from TURN,” said Senator Bradford. “People-focused policy is my priority. TURN and I agree on how critical it is to fight for those people who don’t have a seat at the table. Affordable, reliable, and high-quality utility service is what consumers want, and that is what I will continue to fight for.”

Senator Bradford, who has sat on the Senate’s Energy, Utilities, & Communication Committee since his election to the Senate in 2016, received the award for his leadership in successfully defending the interests of ratepayers on several energy and telecommunications bills during the 2019-2020 legislative session. He has also previously authored various bills chaptered into law on energy and communications issues — including on energy resource planning, low-income solar programs, supplier diversity, broadband service availability, the LifeLine universal telecommunications service program, and others.

“When Senator Bradford speaks, people listen.  He is respected for judging every policy on its own merits and California ratepayers are fortunate to have him on our side,” said Mark W. Toney, Ph.D., Executive Director of The Utility Reform Network.  “TURN is pleased to recognize Steve Bradford with the 2020 Ratepayer Champion Award.”

TURN represents more than 20,000 dues-paying members who advocate for financially efficient and environmentally friendly energy policy. TURN’s mission is to represent Californians’ consumer interests when it comes to their energy and telephone services.

5 days 20 hours ago
RT @nytimes: Breaking News: Kamala Harris became the first woman — and the first woman of color — sworn in as vice president of… https://t.co/wB5LiNXNEV 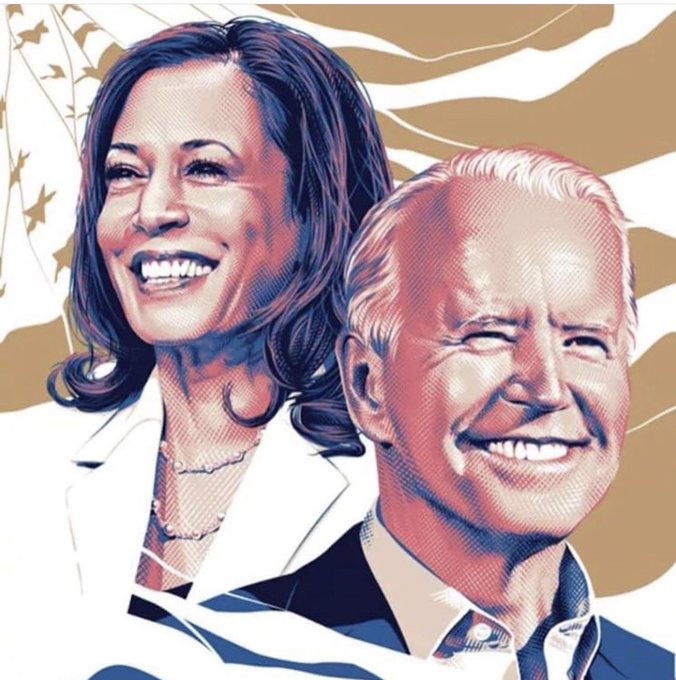 6 days 1 hour ago
Goodbye to the old (&reckless) & in with the new!!! #BidenHarris @JoeBiden @KamalaHarris 🇺🇸 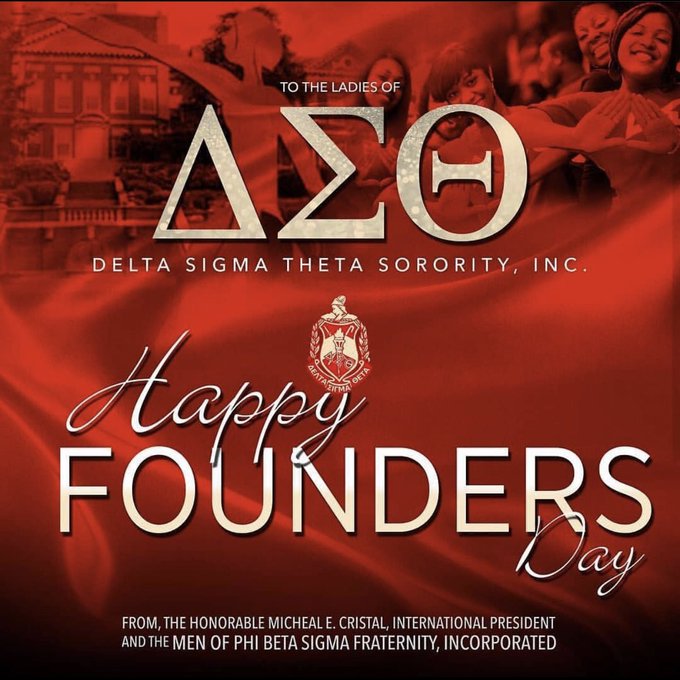