“SB 2 is a detailed and fair approach that fills a major gap in California’s public safety law,” said Senator Bradford. “Through many long discussions with stakeholders and law enforcement we have arrived at a final version of the bill that affords ample due process for officers and necessary community representation. California is often a national trend setter, but when it comes to the decertification of bad officers we are woefully behind. So much so that we are one of only four remaining states without a decertification process. This bill ensures that officers who break the public trust are held accountable for their actions and not allowed to simply move to another department. I’m proud to have worked with the Let Us Live Coalition to get this passed in the name of Kenneth Ross Jr., and the many families who have had their family members taken by cops who have abused their power.”

SB 2 creates a statewide decertification process to revoke the certification of a peace officer following the conviction of serious crimes or termination from employment due to misconduct. Additionally, SB 2 will strengthen the Tom Bane Civil Rights Act to prevent law enforcement abuses and other civil rights violations. For example, recently, two former Torrance city police officers were charged with conspiracy and vandalism. These officers left the department last year, but without a strong decertification process they will be able to be hired by another department and continue their racist and hateful misconduct. This is just one of many instances where a lack of accountability will lead to future abuses.

“This bill establishes a process that is effective in ridding departments of bad officers, protecting officers who do their job well— all while being workable for the POST Commission,” continued Senator Bradford. “There is no better time than now to create a strong police decertification system in California and restore the faith and confidence of communities in those that protect them.”

“My son, Kenneth Ross Jr., was stolen from me, from his son and from his family by a cop that already shot three other people. SB 2 was named in his honor because no mother should have to live with the kind of pain that I live with every day,” said Fouzia Almarou, mother of Kenneth Ross, Jr. who was killed by police in 2018. “I believe cops who shoot people shouldn’t be in our communities, and this bill gives us the ability to decertify cops when they abuse their power to harm us. Today's vote helps my son’s legacy to live on and helps to protect my other children, my grandson and our community from police who harm our communities.”

“California has always had an obligation to keep communities safe, but for too long has neglected its responsibility to protect us from cops who come into our communities and cause harm,” said Michelle Monterossa, sister of Sean Monterossa who was killed by a Vallejo police officer last year. “While SB 2 can’t give my brother true justice, it is a moment for celebration because this bill will finally give California the power to take cops who engage in racist, abusive and often deadly acts of violence against our people off the streets.”

1 week 1 day ago
RT @Parra4Congress: I’m so excited to win this campaign with the support of Senators Melissa Hurtado, Susan Rubio, Steven Bradford, and… https://t.co/aa40mlPED9

1 week 1 day ago
We have lost a great American & true patriot with the passing of General #ColinPowell. America's 1st African Americ… https://t.co/GECtyxNhsL 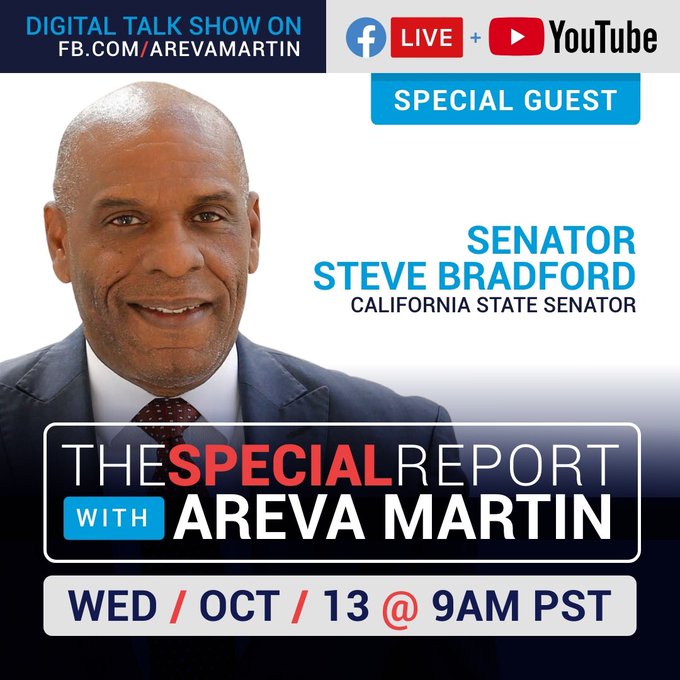 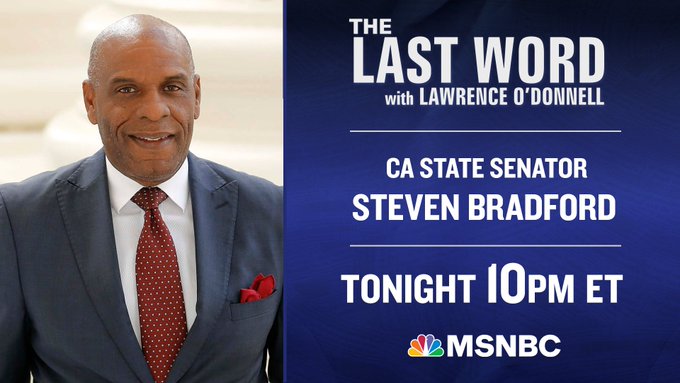 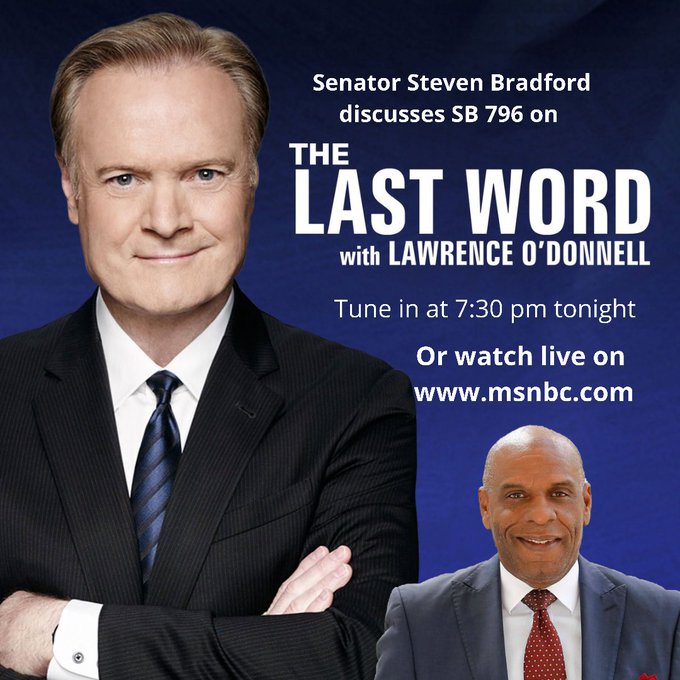 3 weeks 1 day ago
Celebrated the statue unveiling of the greatest American Soccer player of all time, @landondonovan at Dignity Healt… https://t.co/rB5PPp8Ek0