SD 35 is based on nesting AD 62 and AD 64 and includes the Los Angeles County communities of Carson, San Pedro, Compton, West Compton, Gardena, Harbor City, Hawthorne, Inglewood, Lawndale, Lennox, West Carson, Watts, Willowbrook, and Wilmington. This district is characterized by a very high residential density, the Port of Los Angeles and the 110 Freeway which runs north-south through the entire district. Traffic and pollution concerns related to the Port are significant interests within the district. San Pedro and Harbor City are with the Port. The cities of Inglewood, Long Beach, Los Angeles and Torrance were split to achieve population equality.

13 hours 36 min ago
Gave remarks at the 45th Annual 4th of July celebration w/ the San Pedro Chamber of Commerce and the Korean Friends… https://t.co/2dyCMlchjK 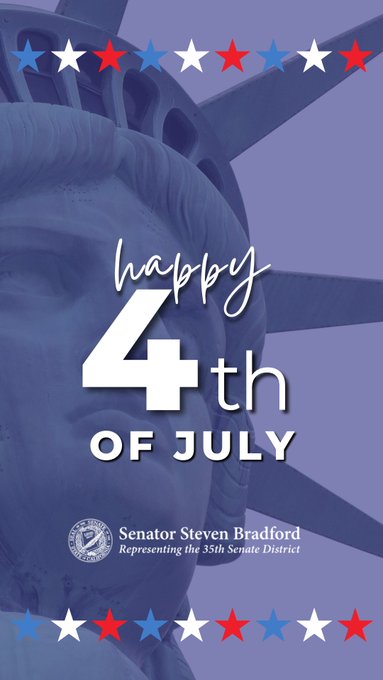 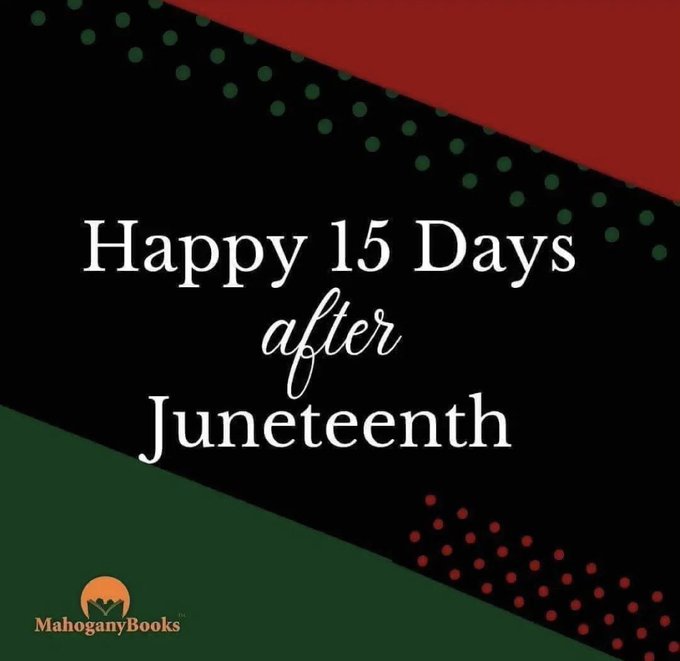 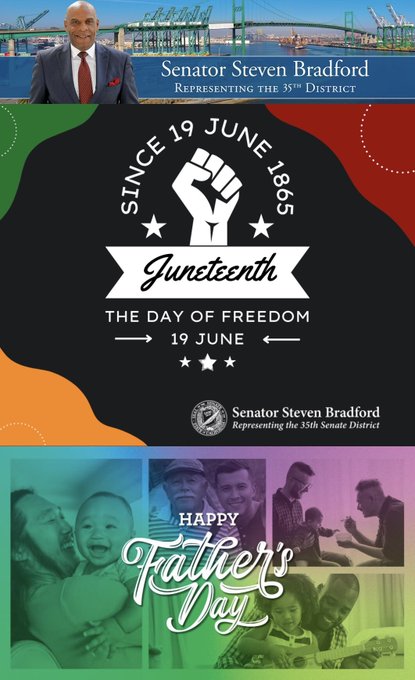 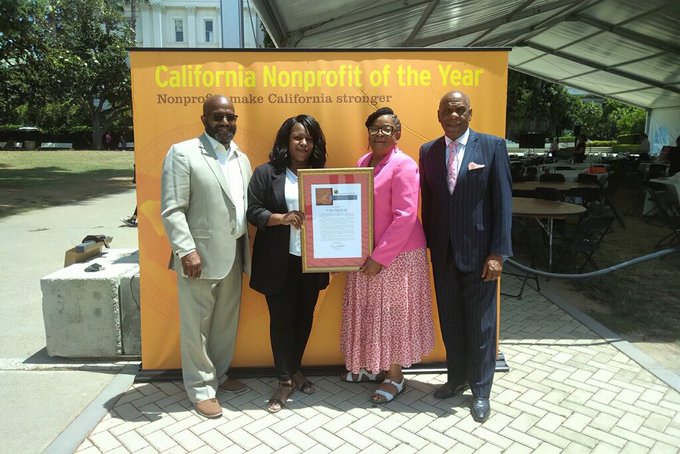