SACRAMENTO -- As allegations of sexual harassment and abuse toward women at the state Capitol continue to come to light, a State Senate Select Committee dedicated to women's equality held a hearing Tuesday morning about biases that women face in the workplace.

The themes in the hearing Tuesday were amplified by the national discussion on sexual harassment.

"Workplace violence, bullying and harassment is an unfortunate consequence of when women are not valued in the workplace,” said State Senator Holly Mitchell, a Democrat from Los Angeles.

Tuesday, Mitchell, who heads the women and equality select committee, oversaw the third in a series of hearings that address implicit bias toward women in California's workplaces.

She says when women are underrepresented, which they are in many industries throughout the state, harassment is more likely to occur.  “The notion of workplace violence, bullying and harassment really is an issue of power and dominance. Making sure that women are represented at all levels administratively is critical,” said Mitchell.

"I don't think it's limited to [the Capitol], I think this is a national conversation that needs to be had,” said Emily Lo, Captain with the city of Davis Fire Department. Lo has risen up the ranks in a field historically dominated by men.

Members of various panels cited, construction and maintenance professions in which women only occupy five percent of California’s workforce; only 19 % of managerial television and film jobs; and about 24 percent  of all science, technology, engineering and mathematics jobs.

"The profession has to reflect the community it serves. Having more female or persons of color in those positions, it will make a difference,” said Lo.

The hearing comes one day after the State Senate announced it would seek an outside, independent body to investigate harassment claims -- a move the senators present agree with.

"We should be dealing with it the same way any other company or business deals with workplace safety,” said State Senator Steven Bradford, democrat from Inglewood. 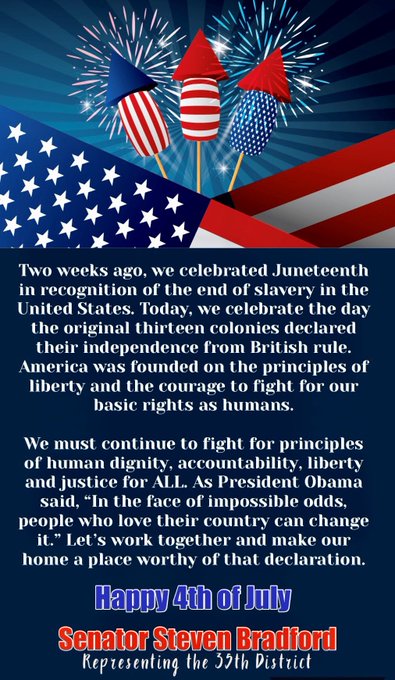 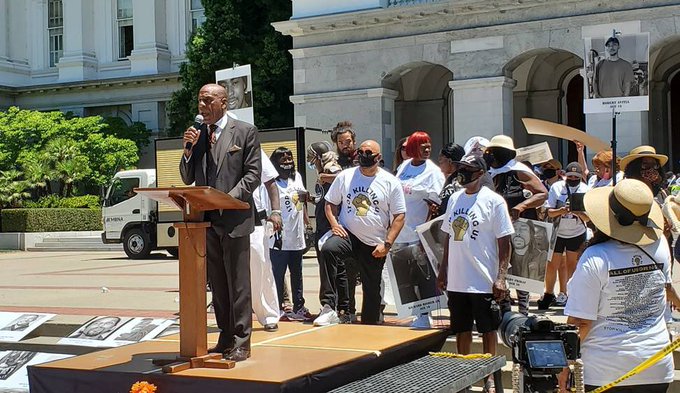 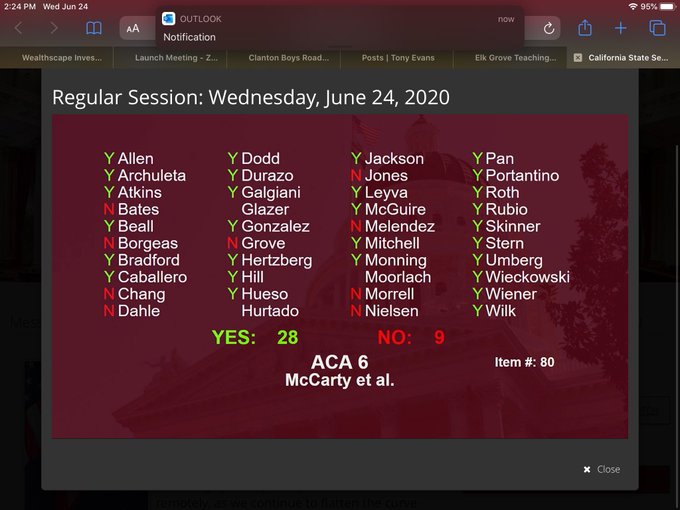