“This is an important moment for the country as well as for California. Our criminal justice system must be fundamentally built with equity and accountability in mind,” said Senator Bradford. “It is unacceptable that a cycle of unanswered injustices exists, where officers fired for misconduct are rehired by another department, and very few are ever held accountable.” This bill would make California a leading example for effective and comprehensive police officer accountability.

SB 731, the Kenneth Ross Jr. Police Decertification Act of 2020, would create a statewide process to automatically revoke the certification of a peace officer following the conviction of certain serious crimes or termination of employment due to specified misconduct. In addition, this bill would strengthen California’s key civil rights law to prevent law enforcement abuses and other civil rights violations. SB 731 is also included in the California Legislative Black Caucus’ package of police reform legislation.

California is one of only five states in the nation that does not have the authority to decertify law enforcement officers who are found guilty of serious misconduct. Other states, such as Florida and Georgia, have led the nation in police officer decertification by inquiring into misconduct without regard to conviction for certain offenses.

Additionally, the bill will correct misinterpretations and impediments to full civil rights enforcement using the Tom Bane Civil Rights Act and bringing it into conformity with federal law. Given the issue of qualified immunity at the federal level, strengthening the Bane Act will be an essential resource to defend California civil rights.

Senator Bradford also introduced SB 203, which prevents youth, up to age 17, from being interrogated prior to being held in custody and before waiving their Miranda rights without consulting with legal counsel. Current law only requires youth up to 15 years old to consult with legal counsel before interrogation. That protection is set to end in January of 2025.

“The future of policing in California is dependent on ensuring that officers are held accountable and equitable to those they serve and protect,” said Senator Bradford. “It doesn’t matter what race you are, we must all come together to demand a fairer criminal justice. I look forward to working with my colleagues and the Governor toward passing these critical measures.” 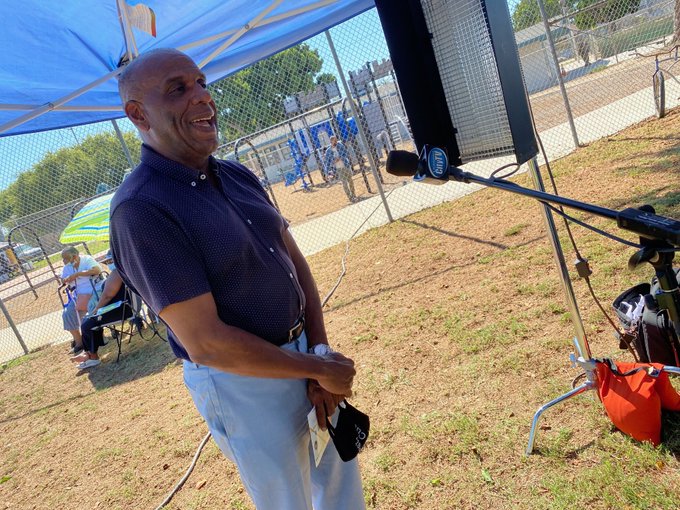 1 week 5 days ago
Participating in the City of Gardena's 20th anniversary service honoring and remembering the lives lost on 9/11. Th… https://t.co/QGFz4XWp5e

1 week 6 days ago
Last day of session #CALeg it’s been a long year, but we have done a lot of great work so far! We are almost there!

1 week 6 days ago
RT @SupJaniceHahn: With another unanimous Senate vote SB 796 is officially out of the Legislature and headed to Gov. @GavinNewsom's de… https://t.co/x2EM79Aydv